Government Polytechnic Panaji has a vast campus with total built up area of 29,587m2 to be looked after by the building maintenance cell.

The building maintenance cell (civil works) looks after major and minor civil maintenance works of the college building, hostels and the residential quarters. Complaints and proposals received from the respective departments as well as the residents of the quarters are scrutinized and then sent to PWD for estimates which are forwarded to the Government for administrative approval. On receiving the administrative approval the works are tendered by the PWD. The tender amount is then processed for expenditure sanction with the Government on receipt of which the work order is issued by the PWD. On completion of the works funds are placed at the disposal of the PWD. 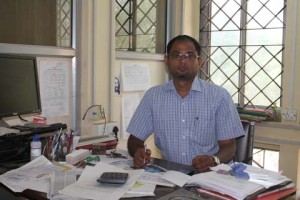 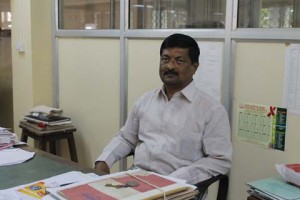 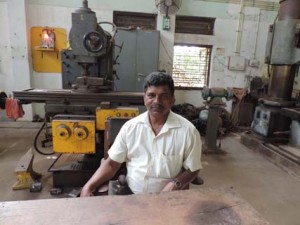